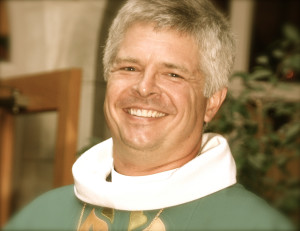 Steve has a degree in psychology and computer science from Capital University and graduated from Trinity Lutheran Seminary in June, 1992, receiving his first call to Holy Trinity Lutheran Church in July of that same year. He began his service as the Associate Pastor for Christian Education and Youth. In 1998, he became a Pastor-in-Mutual-Standing with his colleague Pastor David Markowich. Since Pastor Markowich’s retirement in 2000, Pastor Steve has been serving as the lead pastor among a staff of diversified ministry professionals and several pastoral interns. He is married to Melea and together they enjoy three daughters: Annika, Elli, and Adrienne. 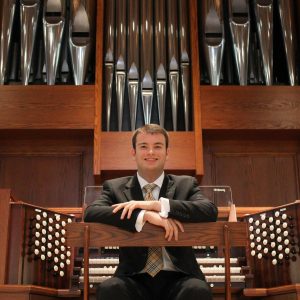 Joshua is a young American concert organist who is in constant demand as a performer and hymn fest leader. At the age of nine, Mr. Brodbeck performed his first concert in the United States. He made his international debut at age 12, playing for an organ dedication in Slovenia, Europe. Throughout his brief career, Mr. Brodbeck is known, and is commended for his varied programs that please audiences everywhere.

Currently, Mr. Brodbeck is the Minister of Music and Artist-in-Residence at Holy Trinity Lutheran Church in Columbus, Ohio. In this role, he oversees the entire music program and concert series. 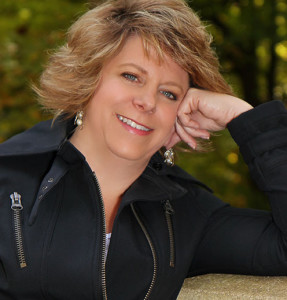 Laura graduated from Capital University with a degree in Communications. After working in the corporate world for the better part of two decades, she began serving in August 2004 as Holy Trinity’s Director for Equipping Ministers, helping people explore their spiritual gifts and connecting them with ministry opportunities. In February 2006, Administrator duties were added to Laura’s role description giving her responsibility for much of the church’s electronic and print communications as well as overseeing volunteers. Laura and her husband Tim are the parents of adult children, Josh and Rachel. 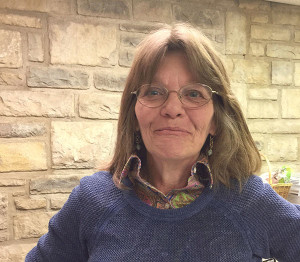 Nancy is a graduate of Wittenberg University and has been a member of Holy Trinity for more than 20 years.  Mother to young adults Joe and Grace who grew up in Grandview, she’s affectionately known as “Miss Nancy” to all the other children of the community whom she loves and treats as her own. 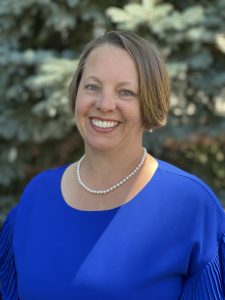 Noelle’s life and career have always involved collaborating with others and fostering relationships.  A Columbus native, she has a degree in elementary education from Capital University and a masters degree in school guidance counseling from the University of Dayton.  Whether it is serving as a Sunday School teacher, Vacation Bible School leader, youth group leader, or a twenty year career as an elementary classroom teacher, Noelle has always put sharing her love for nurturing and educating first.  She loves to learn and is currently enrolled in a class at Trinity Lutheran Seminary in the Masters of Theological Studies program.  Noelle cares immensely for the emotional well-being of all people and healthy interactions between individuals within a community.  She is thrilled to support people in their faith journeys and is always ready to listen to others’ stories or experiences.  Noelle and her husband, Matt, have three children- Ben, Madeline, and Noah.  As a family, they enjoy listening to and playing music, doing woodworking projects, spending time with extended family, and attending family camp at Camp Luther at HopeWood Shores.  Noelle enjoys being outdoors, exercising, gardening, cooking, baking, reading, and traveling.  Caring for creation is important to Noelle so that all of God’s children have a safe planet on which to live. 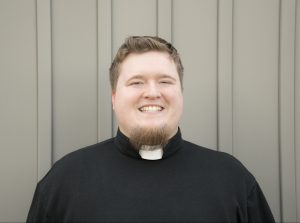 Jaren is a student at Trinity Lutheran Seminary at Capital University in Columbus, OH. He is in the process of earning his Master of Divinity Degree and serves as a vicar at Holy Trinity Lutheran Church. Raised in Indiana, Jaren studied at Ball State University and earned his degree in Social Studies Education. He held a teaching license in Indiana for two years where he was eligible to teach history and political science from grades 6-12. Jaren has also served as a chaplain at The OSU Wexner Center where he provided pastoral care to patients, family, and staff. He and his wife Kendra are parents to young son Ezra. Jaren has a passion for sharing Jesus’ love and the infinite grace of God with others.